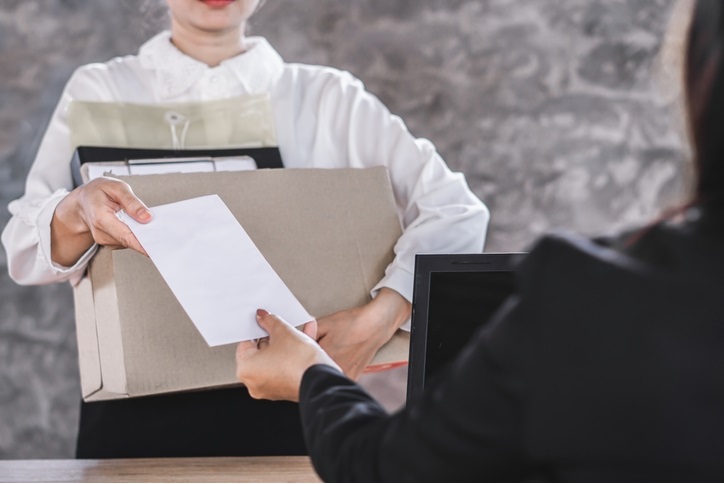 Pandemic Fallout Triggered an Early Retirement for Some

If there’s one thing that can change nearly every aspect of society, from broad trends down to individual lives, it’s a pandemic. As we’ve seen, the consequences of the Covid pandemic have affected us at every level. Some of those changes might even surprise you. For example, did you know some workers opted for an early retirement in the past year or so?

Something called the Great Resignation happened, leading many workers to leave their jobs. Some, dissatisfied with working conditions or compensation, went on to search for something better. Some were forced out due to various regulations. And still others simply decided that they would retire earlier than planned. But why? And how?

The reasons are varied, but analysts say that a combination of the following conditions contributed to the early retirement trend:

A combination of motivation and financial ability led to a surge in early retirement. In addition, some workers who were sent home during the pandemic-related restrictions simply realized that life was so much better without their daily commute to the office. Others felt frustrated by the difficulties of remote work and dealing with new technology. Already in their late fifties or sixties anyway, they decided their careers had come to a natural conclusion.

Some might be too young (under the age of 62) to claim benefits. Others might be living on a combination of unemployment benefits, stimulus money, and savings for the time being. They might be giving retirement a test run before deciding for certain that they’re finished with work. Or, perhaps they realize that their Social Security benefits will grow if they wait a while before claiming them.

Whatever the motivations and financial abilities of these early retirees, one thing is for certain: Things are changing, and rapidly. If you’re concerned or hopeful about a possible early retirement, give us a call. We can help you decide if making this move could work for you.