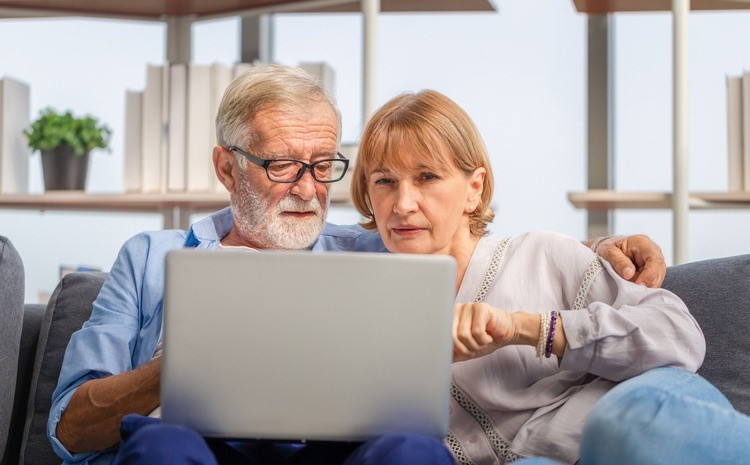 Social Security Beneficiaries Will Receive a Raise in 2023

We often remind our readers that the Social Security program was never intended to fully fund anyone’s retirement. Rather, the payments should be seen as a supplement to other retirement income that you establish for yourself. But these payments can also help to ease the pain of inflation, because the Social Security Administration regularly reviews the state of the economy and issues “raises” to beneficiaries. And the good news is that we can be almost certain that Social Security beneficiaries will receive a payment increase in 2023.

The cost-of-living adjustment (COLA) for 2022 was 5.9 percent, one of the largest payment increases we’ve ever seen. And due to some of the numbers we’re seeing on inflation, it is possible that the 2023 COLA could be even larger.

The Senior Citizens League, which tracks numerous issues facing retirees, has predicted next year’s COLA could be as high as 8.7 percent. But we can’t count on that figure exactly. What we do know is that the Social Security Administration uses data from the third quarter of the year to determine COLA for the following year, and we’re waiting to hear those official numbers. We do know that inflation has been high this year.

But we would caution anyone to avoid celebrating just yet. Taxation does impact some retirees, because Social Security payments can be subject to income taxes when your overall taxable income exceeds certain income thresholds. If you’re already close to moving up a tax bracket, pay careful attention to how a Social Security COLA could increase your overall income.

And of course, we know that individual retiree budgets can vary significantly from the working person’s. Inflation indexes track spending on things like gas and groceries, whereas healthcare tends to impact retirees much more.

Still, more money is usually good news to just about everyone. If you’re concerned about the impact of a COLA on taxes or your retirement budget in general, do get in touch with us to discuss your options.