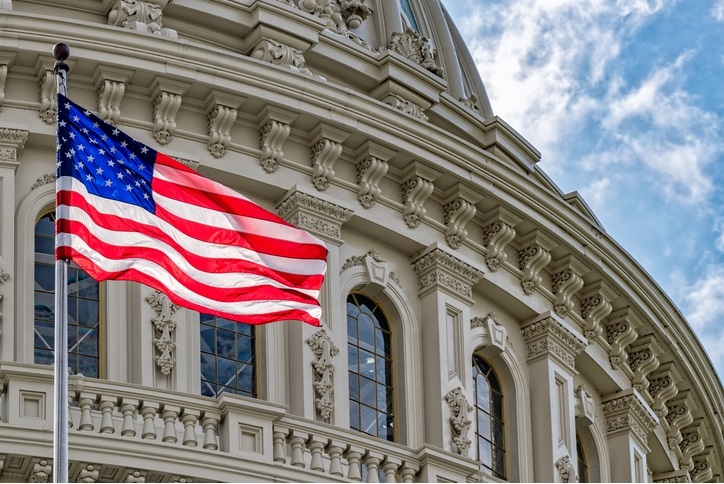 What is a Debt Ceiling, and How Does It Affect Us?

Washington lawmakers never fail to keep us entertained (or concerned, depending upon your perspective). But the latest news seems a bit confusing for many of you. What exactly is the debt ceiling, and why do they want to raise it again? How does the debt ceiling impact the average person? And why do some people say it’s no big deal, while others seem dead set against it?

Each year, Congress agrees on a budget for the following year’s federal expenditures. This budget covers everything from Social Security payments, to federal worker pay, to payment of contractors, and much more. Essentially, if the money comes from the federal government, it’s in the annual budget.

But in many years, the government overspends. That can be due to emergencies, inaccurate estimates, and other errors. But what’s done is done, and the bills must be paid. So the typical course of action is to borrow money in order to pay the bills. The Treasure Department accomplishes this by creating and selling securities.

The “debt ceiling” refers to the amount of money that can be borrowed. We’ve already borrowed this year, and hit the debt ceiling on August 1, but now the federal government has run out of money again. So far, the Treasury has taken “extraordinary measures” to cover the budget, but those measures will soon be exhausted; hence the need to raise the debt ceiling and borrow more money.

Unless Congress can agree to raise the debt ceiling, all operations must be funded with incoming revenues. That would mean only about 80 percent of federal spending could be covered, and something has to give. Which “bills” would the government decide not to pay? Would it be veterans benefits, federal worker pay, advance child tax credits, or something else?

No one can predict where the cuts would happen, but no matter what, the impact on the economy is predicted to be catastrophic. Millions of jobs could be lost, and the stock market could take a dive.

That explains why some feel that raising the debt ceiling is imperative. On the other hand, many feel that continually raising the debt is no solution, either. Debts, of course, must be repaid. Who will repay this debt in the future? That’s the question many ask, and the answers range from taxpayers to our grandchildren to deep cuts in vital government programs. Obviously, any of those measures would carry ripple effects for all of us.

There’s no need to panic, though. Congress has debated this issue numerous times before, and this likely won’t be the last time! We’ll keep you updated on the status of this situation. In the meantime, give us a call if you have concerns about your overall financial plan, and we’ll be happy to help you make any necessary adjustments.